Makes 40 banana cinnamon chips, dependent on the size of banana.

These little chips are perfect stuffed in a Ziploc bag and taken on hikes and doggie outings. Their crunchy texture and yummy flavor makes them a great, transportable snack and training treat.

2. Slice each banana into thin, even chips, and place on lined baking tray.

4. Remove from oven, allow to cool on tray for 10 minutes, and then transfer to cooling racks. Serve.

HANDY HINT: If your pup prefers bigger chews, slice your bananas lengthwise and leave in the oven a bit longer to make longer stick chews.

Makes 20–25 apple chews, dependent on size of the apples.

The first time I tested this recipe I was expecting these chews not to be as popular as their meat-based alternatives. Boy, was I wrong! I don’t know if it’s the spice of the cinnamon, or the tang of the apple, but dogs can’t get enough of these babies. And for the record, they’re hands down one of the easiest treats to make.

2 apples (any variety will do)

2. Wash and core both apples, ensuring all seeds are removed.

4. Place the apple slices on lined baking tray, sprinkle with cinnamon and ginger, and bake for 2 hours, turning halfway through cooking.

5. Remove from oven, allow to cool on tray for 10 minutes, and then transfer to cooling racks. Serve once they are crispy.

HANDY HINT: Your apple chews will crisp up when removed from the oven. To get the exact level of “crispiness” your dog prefers, test your chips during baking. When you think they’re ready, remove one chip from the oven and leave out at room temperature for at least 5 minutes. If it’s “crispy” to your exact preference, remove the rest of the chips from the oven. If not, you can leave them in for a bit longer.

CINNAMON: Just a dash of this tasty spice can help regulate a dog’s blood sugar and improves brain function. Studies have also shown its ability to assist dogs struggling with arthritis. 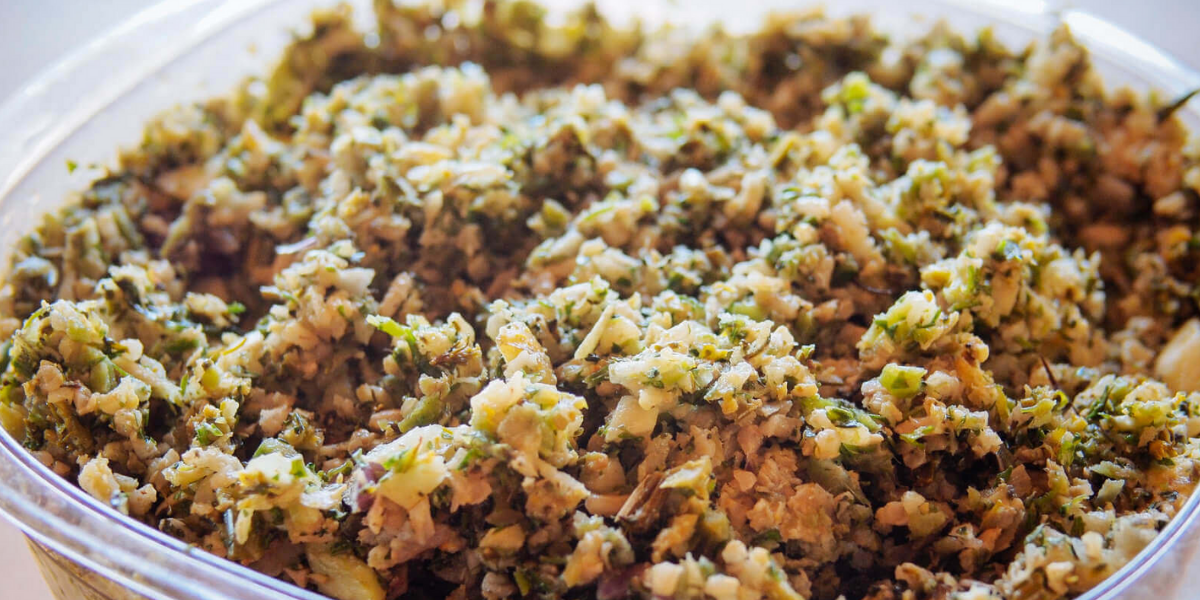 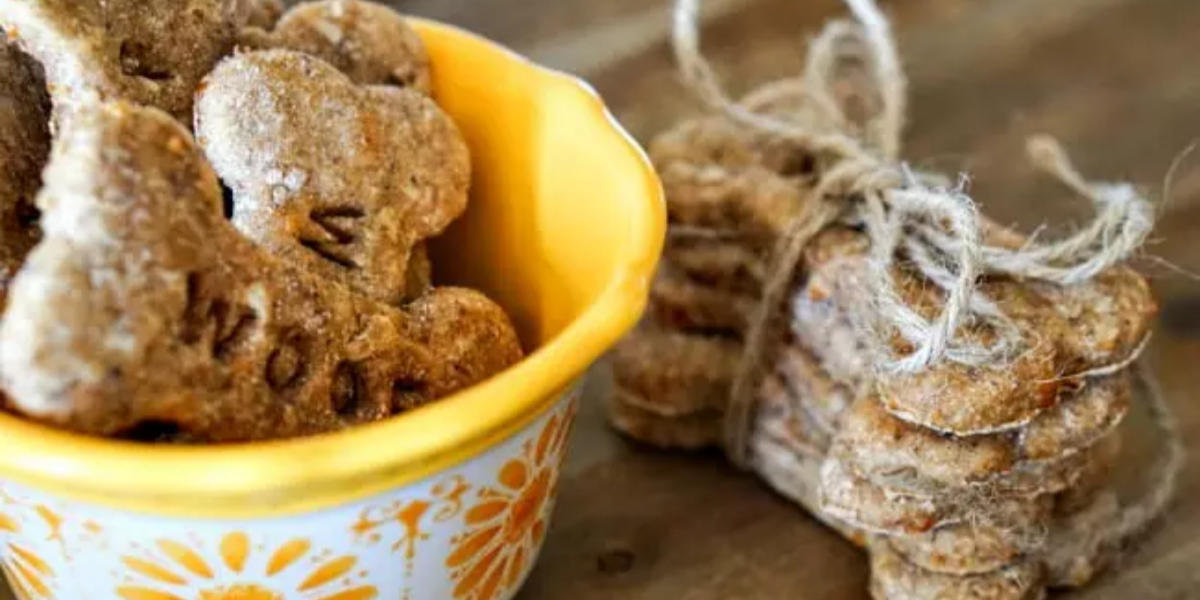 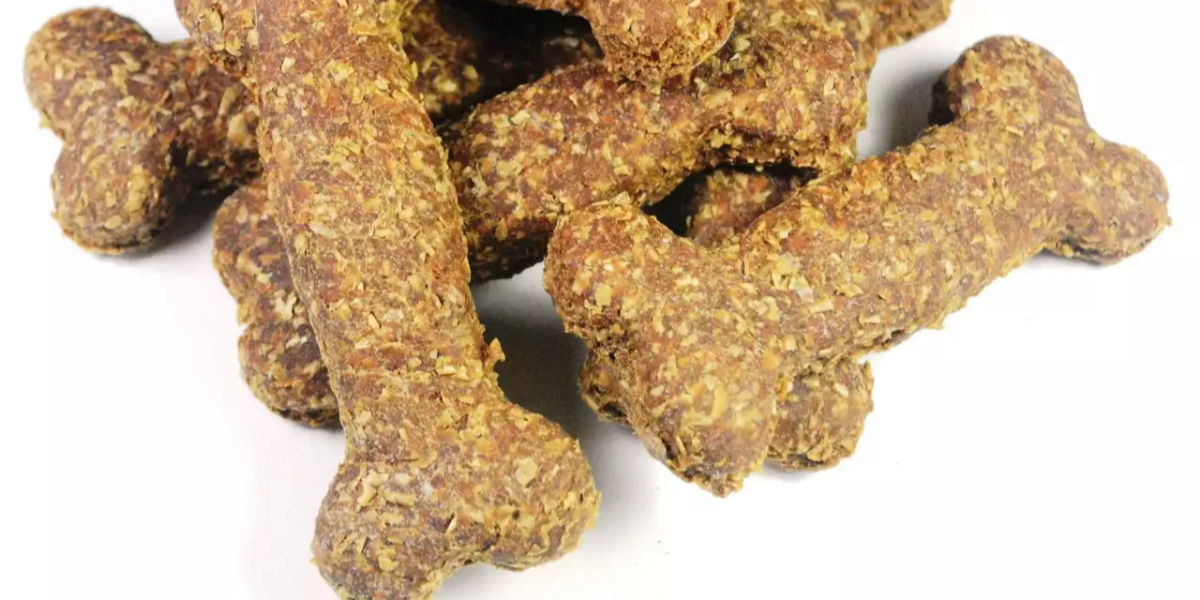 Nildy has the greatest collection of accredited online dog  recipes in magazines and cookbooks from food experts that you  love and trust. We share dog treats for all occasions and more.

Treat of the week 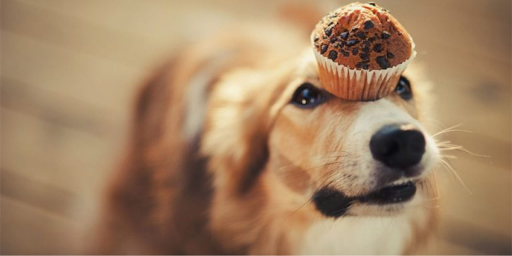